The inventors of the flight simulator and SPANX® are among this year’s innovators elected.

TAMPA, Fla. – Sara Blakely, a graduate of Florida State University and the inventor of SPANX®, and the late Edwin Link, the man who invented the flight simulator in the 1920s, are among the seven inventors announced today as the 2018 inductees of the Florida Inventors Hall of Fame.

This year’s class also includes Florida native Emery Brown, a member of all four National Academies whose research has advanced anesthesiology; Phillip Furman, whose discoveries have led to treatments for viral diseases such as AIDS; Richard Houghten, for his groundbreaking research that advanced the field of drug discovery; Sudipta Seal, whose work has led to nano-medicine breakthroughs; and Herbert Wertheim, an optometrist whose eyeglass lenses have helped prevent cataracts and other eye diseases.

All will be inducted at the Florida Inventors Hall of Fame 5th Annual Induction Ceremony & Gala on Sep. 7, 2018, at the Hilton Tampa Downtown.

“We are delighted to announce this outstanding class of inventors whose work has had enormous impact on the state of Florida and our nation,” said Randy Berridge, who serves on the Florida Inventors Hall of Fame advisory board and as chair of the selection committee.

“Collectively, the 2018 inductees hold more than 180 U.S. patents,” said Berridge, “Among them are celebrated industry leaders and alumni and representatives of six Florida universities.”

“As we celebrate the fifth anniversary of the Florida Inventors Hall of Fame, we are honored to be inducting such a distinguished group of inventors,” said Paul R. Sanberg, chair of the Florida Inventors Hall of Fame advisory board and senior vice president for research, innovation and knowledge enterprise at the University of South Florida. “The 2018 inductees’ accomplishments have advanced fields ranging from aviation to health care to fashion.”

The Florida Inventors Hall of Fame was recognized by the Florida Senate in 2014 with a resolution sponsored by Senator Jeff Brandes that commended the Hall of Fame “for its commitment to honoring inventors and celebrating innovation, discovery, and excellence.” The Hall of Fame is located at the University of South Florida in Tampa and supported, in part, by the Florida High Tech Corridor Council.

The 2018 inductees of the Florida Inventors Hall of Fame: 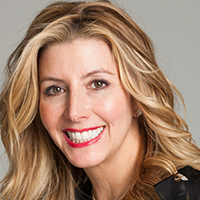 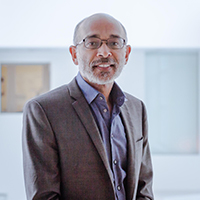 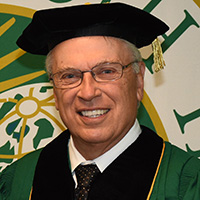 Phillip Furman, past president of the International Society for Antiviral Research and distinguished alumnus of the University of South Florida (USF), whose revolutionary discoveries led to the development of antiviral drugs that are used to treat some of the most insidious viral diseases in the past 50 years including AIDS, herpes, and Hepatitis C. Furman holds 20 U.S. patents. 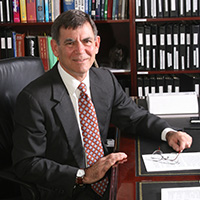 Richard Houghten, founder and CEO of Torrey Pines Institute for Molecular Studies (TPIMS), headquartered in Port St. Lucie, Florida has made a significant impact on the pharmaceutical industry through his research and patents related to groundbreaking approaches of screening compounds that have revolutionized drug discovery across the nation. Houghten holds 81 U.S. patents. 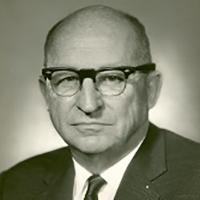 Edwin Link, (1904-1981) former trustee and vice president for Harbor Branch Oceanographic Institute at Florida Atlantic University (FAU), was a pioneer in aviation, underwater archeology, and submersibles who is most recognized for inventing the flight simulator commercialized in 1929 that trained countless pilots, including 500,000 airmen during World War II. Link is a named inventors on 27 U.S. patents. 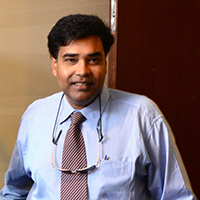 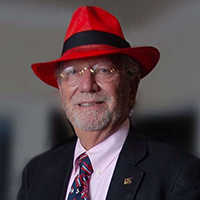 The Florida Inventors Hall of Fame (FIHF) recognizes and commends Florida inventors whose achievements have advanced the quality of life for Floridians, the state and the nation. Founded in 2013 and housed in the University of South Florida Research Park in Tampa, FIHF was recognized by Florida Senate Resolution 1756 in April of 2014. FIHF encourages individuals of all ages and backgrounds to strive toward the betterment of Florida and society through continuous, groundbreaking innovation, and, by commending the incredible scientific work being accomplished in the state, to further the growth of Florida’s innovation sector. FloridaInvents.org