TAMPA, Fla. - The Academy of Science, Engineering and Medicine of Florida have selected five University of South Florida professors as new members in recognition of their accomplishments, exceptional research achievements, and high-impact contributions to advancing science, engineering and medicine.

The Academy of Science, Engineering and Medicine of Florida (ASEMFL) was founded in 2017 to bring together members of the National Academies who reside in Florida, and other individuals who have outstanding records of accomplishment and national and international recognition, to address key challenges for the state of Florida.

The five new members are: 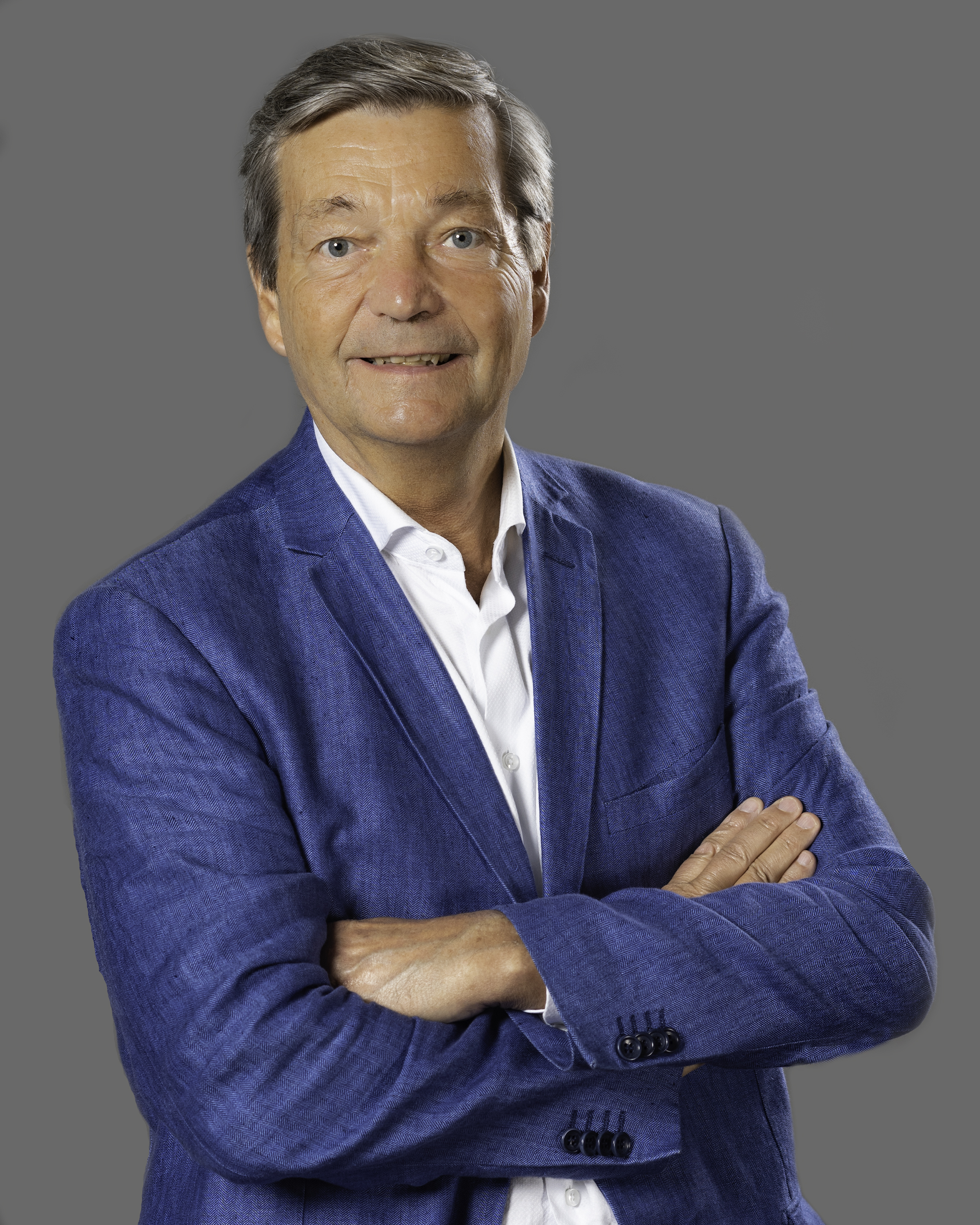 Dr. Bréchot is Professor, Department of Internal Medicine Division of Infectious Disease; Senior Associate Dean for Research for Global Affairs; and Associate Vice President for International Partnerships and Innovation; Morsani College of Medicine. He previously was President of the French Inserm (The French NIH), then Vice-President of the Institut Merieux (a holding of several biopharma companies) and then President of The Pasteur Institute (France); since 2017 he has served as President of the Global Virus Network, a network of 55 research centers worldwide, headquartered in Baltimore and now also at USF. Dr. Bréchot’s research activities have focused on viral hepatitis: hepatitis B (HBV) and C (HCV), particularly with regard to their role in liver cancer (Hepatocellular carcinoma: HCC) and to the molecular mechanisms that drive liver regeneration and cancer (in particular, cell cycle deregulation and the impact of oxydative stress). Early in his career, as a student at Pasteur Institute himself, he set up the first diagnostic test to detect hepatitis B virus DNA in blood in partnership with Abbott laboratory. He also taught the first course in molecular biology in China in 1981. Now the author of more than 400 articles in medical and scientific journals, Dr. Bréchot was ranked by the Institute for Scientific Information as the 4th most cited author on the topic of hepatitis C. He has been recognized as an inventor on 18 patents, and helped create three biotechnology companies: Rarecells, ALFACT Innovation, and The Healthy Aging Company; he is the CEO of The Healthy Aging Company which is incubated within the USF Research and Innovation Park. At USF he has launched the USF Initiative on Microbiomes and currently is also a member of the leadership team of USF’s Microbiome, Immunology and Infection Mitigation Research Hub, which was created as part of USF's Pandemic Response Research Network. The major goals of the hub are to develop precision therapies and interventions that target the human microbiome to maintain and restore human health against COVID-19 and future pandemics.

Dr. Goswami is Distinguished University Professor, Department of Chemical and Biomedical Engineering, College of Engineering; and Director, Clean Energy Research Center. As a trailblazer and one of the world’s foremost authorities on solar energy, D. Yogi Goswami, Ph.D., P.E., has made extraordinary and durable contributions to the fields of solar energy, energy storage, thermodynamics and indoor air quality (IAQ). As an outgrowth of his groundbreaking discovery using solar photocatalytic oxidation to treat contaminated water, Dr. Goswami pioneered a new field of solar energy applications: solar photocatalytic and photo-electrochemical disinfection. He subsequently engineered the world’s first photo-electrochemical oxidation (PECO) air purifier, commercially available as Molekule, which destroys organic pollutants in air, including bacteria, viruses and mold spores instead of just trapping by traditional filters. Molekule was named one of Time magazine’s 25 Best Inventions of 2017, and Dr. Goswami has recently advanced his invention to fight COVID-19 – the Molekule Air Pro RX recently received FDA clearance. Dr. Goswami also originated a new thermodynamic conversion cycle that produces multiple outputs, known as the Goswami Cycle. As one of the world’s foremost experts in these areas, he has advised the U.S. Congress, National Institute of Standards and Technology, and U.S. Agency for International Development, among others. He has also contributed significantly to solar energy policy development around the world, most notably in India where he worked with a number of leaders, including the former President of India, and current and former Prime Ministers. He is a Fellow of AAAS, ASES, ASME, ISES, and the NAI; an inductee of the Florida Inventors Hall of Fame; and has received more than 65 awards from major engineering and scientific societies. 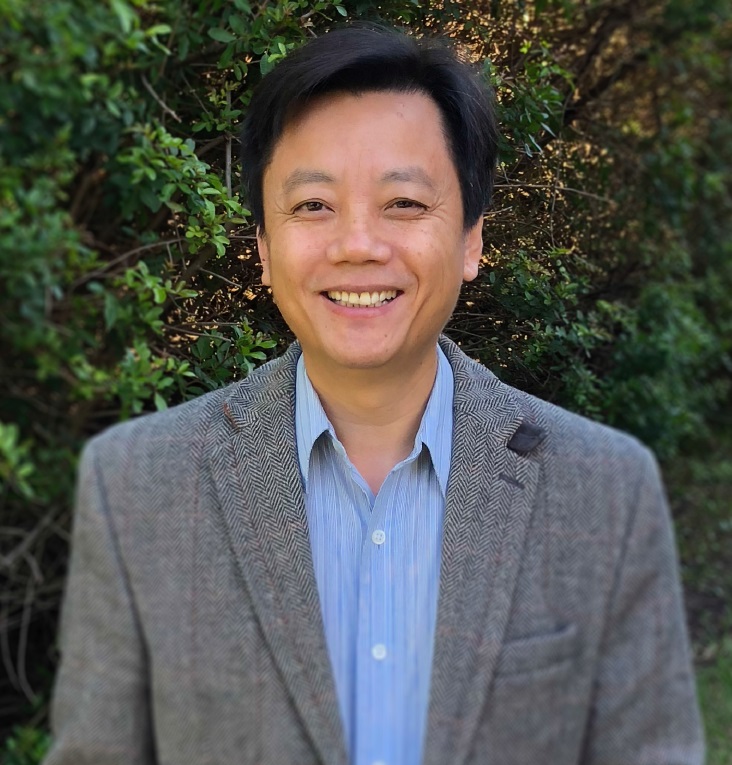 Dr. Hu is Professor in the College of Marine Science, in the field of optical oceanography. He is recognized internationally for his creative use of laboratory, field, and remote sensing techniques to study marine algal blooms (harmful and non-harmful, macroalgae and microalgae), oil spills, coastal and inland water quality, and global changes. His expertise is in the development of remote sensing algorithms and data products as well as application of these data products to address earth science questions. He has authored and co-authored about 300 refereed articles. Among these are a new algorithm concept that has been adopted by NASA to produce global ocean chlorophyll concentrations, and a discovery of the world’s largest macroalgae bloom in the Atlantic Ocean. His research has also led to the establishment of a Virtual Buoy System (VBS) to monitor coastal and estuarine water quality, an Integrated Red Tide Information System (IRIS) to provide near real-time information on harmful algal blooms, and a Sargassum Watch System (SaWS) to combine remote sensing and numerical modeling to track macroalgae. Between 2009 and 2014 he served as a topical editor on ocean optics and ocean color remote sensing at Applied Optics, and between 2015 and 2017 he served as a chief editor at Remote Sensing of Environment. He is a recipient of the USF Outstanding Faculty Award, Faculty Outstanding Research Achievement Award, Outstanding Graduate Mentor Award, and the U.S. Environmental Protection Agency Gulf Guardian Award. 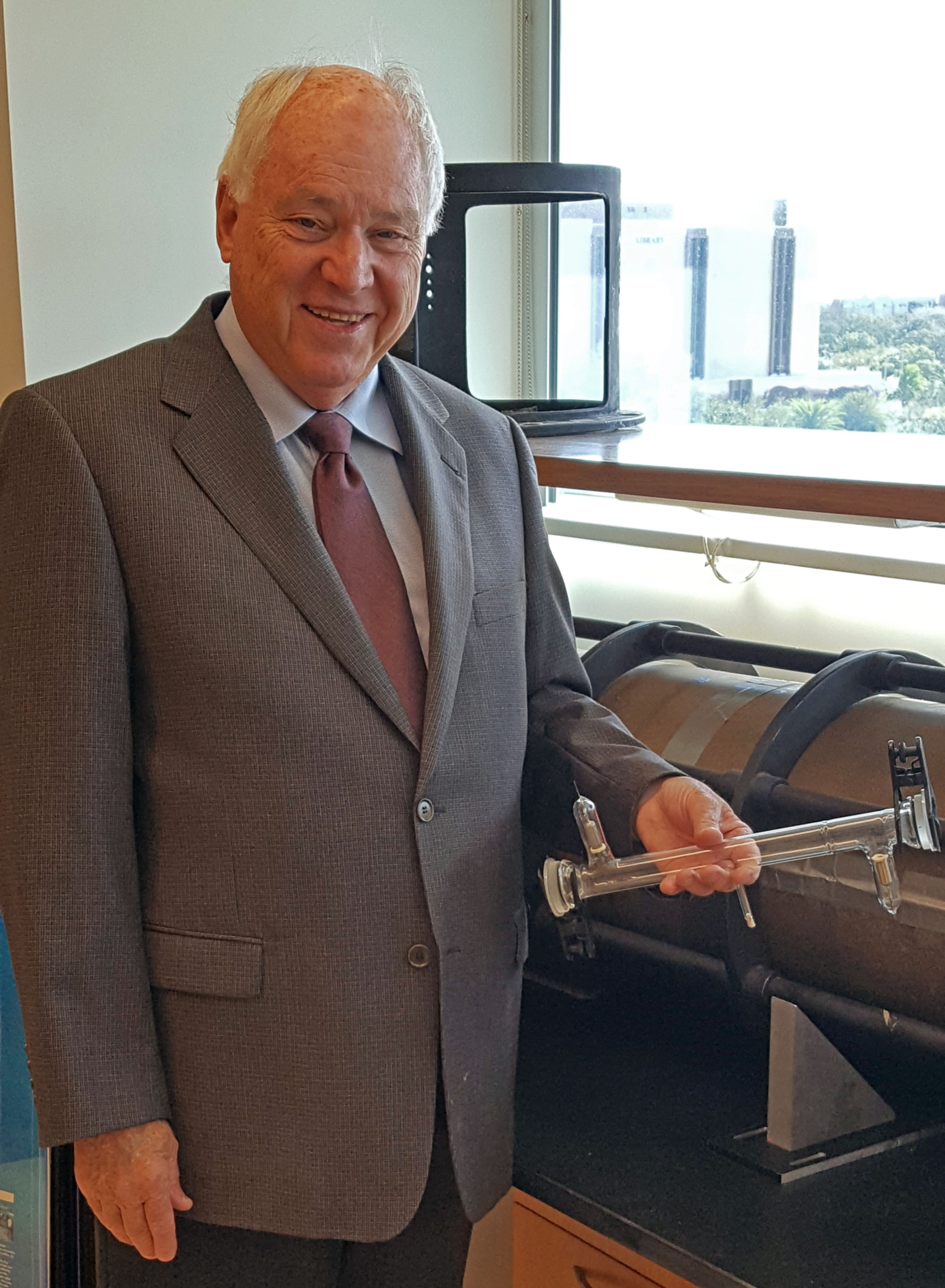 Dr. Killinger is Distinguished University Professor Emeritus, Department of Physics, College of Arts and Sciences; and past Director of the Lidar Remote Sensing Laboratory. He is a leading pioneer in the development of high-resolution tunable lasers and their use in laser radar/Lidar and laser remote sensing of the atmosphere. His group is responsible for some of the major advances in this field, especially in the area of global warming, and his many research achievements include the first laser remote sensing of atmospheric methane; carbon monoxide emissions from automobiles; nitric oxide, hydrochloric acid, and hydrazine from rocket exhaust; and ammonia gas emissions from farm fertilizers. His inventions enabled precision measurements of CO2 in the atmosphere, as well as the detection of parts-per-trillion trace plastics (BPA) and organics contaminating drinking water, and remote laser-induced-breakdown spectroscopy of explosives. Killinger's lidar technique to measure CO2 in the atmosphere is now used by NASA and NOAA, for global measurements of this greenhouse gas. His group also established at USF the first vehicle traffic laser radar testing laboratory in Florida, and developed and commercialized the HITRAN-PC © software program used world-wide for spectroscopic analysis of lidar and laser beam transmission through the atmosphere. He has also adapted his work to help doctors map retinal disease in the human eye. He is a Fellow of AAAS, SPIE, Optical Society of America, National Academy of Inventors, and Senior Member: IEEE. He received the Florida Governor’s Award for Outstanding Contribution to Science and Technology (1990).

Dr. Mohapatra is a Distinguished Health Professor and Director of the Division of Translational Medicine, USF Morsani College of Medicine; Associate Dean Taneja College of Pharmacy; and a Research Career Investigator, James A. Haley VA Hospital. He is internationally recognized for his breakthroughs at the frontiers of nanoscale biomedical diagnostics and cell-targeted nanotherapeutics for viral infections, cancers, asthma, and traumatic brain injury. For example, his lab is currently developing methods to diagnose coronavirus infections at the point-of-care or at home in less than 15 min and also potential nanoparticle pre- and post-exposure prophylaxis against COVID-19. Previously, in a research breakthrough, he unraveled the molecular mechanism underlying respiratory syncytial virus (RSV)-a respiratory virus that seriously affects those with compromised immune systems. Also, he co-invented an innovative nanotechnology platform that makes it possible to grow a 3D cancer tumor in the lab for the purposes of studying and isolating cancer stem cells which are often drug-resistant and can lead to relapse. This platform, allows to screen for effective anti-cancer drugs as well as customize cancer drug treatments for patients. This novel approach advances personalized cancer treatment by identifying the right drug for the right cancer for the right patient. Further, a viro-cell technology his team developed has shown to be effective as immunotherapy against lung cancer. He has published over 220 papers and holds over 40 patents. He is a Fellow of the NAI, AAAS; AIMBE; American Academy of Allergy, Asthma and Clinical Immunology; and an inductee of the Florida Inventors Hall of Fame.

The Academy of Science, Engineering and Medicine of Florida was founded by University of Central Florida faculty members Dr. Gavriel Salvendy, Dr. Nicholas Garber and Dr. Michael Georgiopoulos. The Academy now is an official corporation established in the State of Florida on October 26, 2018. For more information on ASEMFL, visit www.asemfl.org.