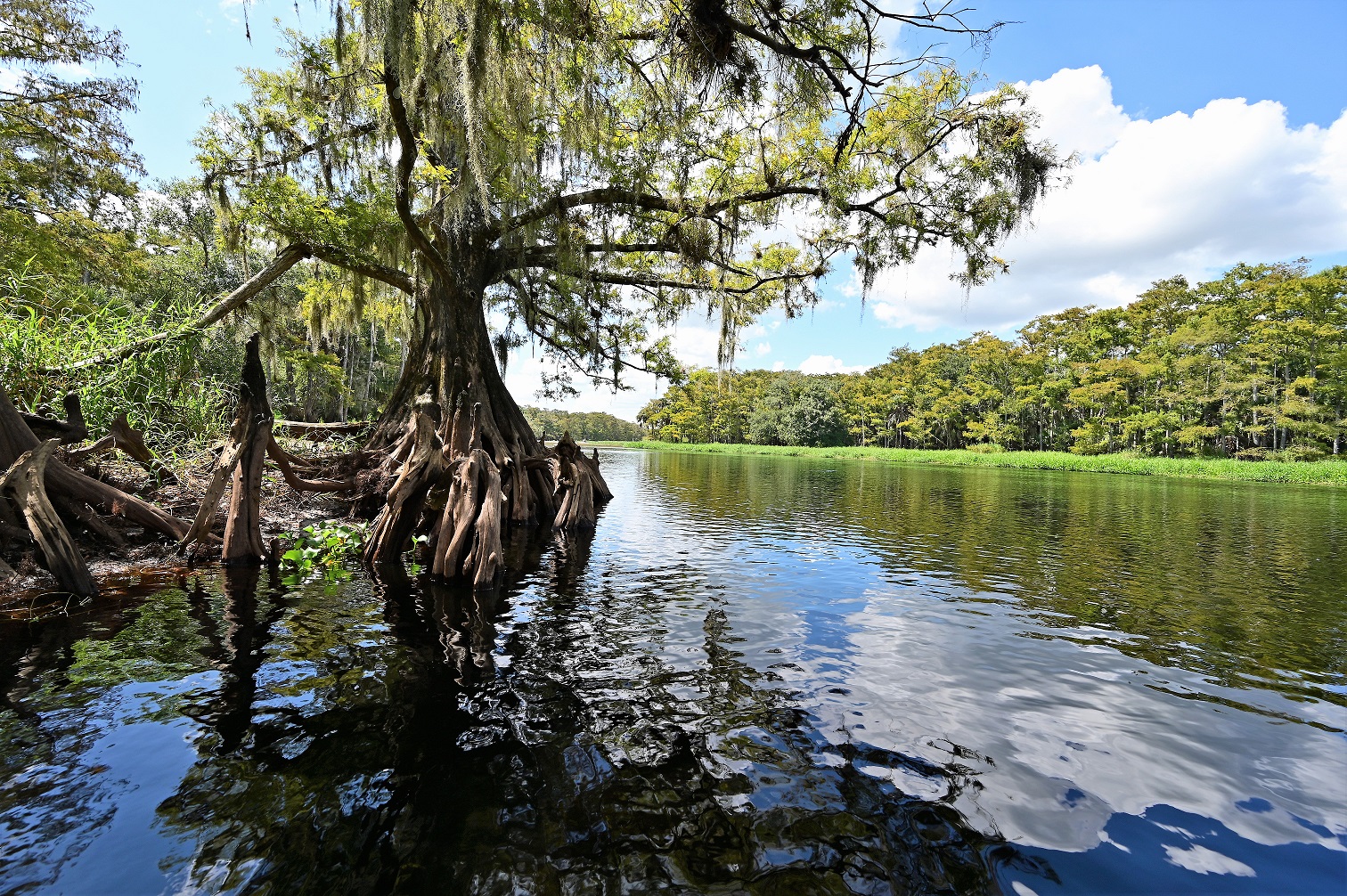 Fisheating Creek is one of the many Florida waterways governed by the Clean Water Act.

USF School of Geosciences Director Mark Rains is among group of leading water scientists who decry a new federal rule removing protection of some vital streams and wetlands.

WASHINGTON — A new federal Clean Water Act rule leaves millions of miles of streams and acres of wetlands crucial to the health of the nation’s waters unprotected, writes a group of leading national environmental researchers in the new issue of the journal Science.

In a Policy Forum article published in the prestigious journal Thursday, the researchers assert that the revisions to the Navigable Waters Protection Rule undermines the spirit – if not the letter – of the Clean Water Act by protecting only waters that have a permanent hydrologic surface connection to rivers, lakes and other large “navigable” bodies of water.

The new definition excludes waterbodies that are not visibly connected with others, such as ephemeral streams — those that flow only at certain times of year or after rainstorms — and non-floodplain wetlands. The result is that millions of miles of streams and millions of acres of wetlands are newly vulnerable to pollution, dredging, filling, and other destructive activities, the water experts said.

The change means that now-unprotected waters may be subjected to a variety of harmful human activities such as dredging or filling in waters for development, or even dumping of industrial waste, the experts said. Some potential results of the change are higher risks for floods, loss of biodiversity, and threats to drinking water and recreational fishing. The rule went into effect in June.

“It’s so important to say, right out of the gates, that the new rule does not protect water in the way that the Clean Water Act was intended to protect water,” said lead author Dr. Mažeika Sullivan, director of the Schiermeier Olentangy River Wetland Research Park at The Ohio State University. 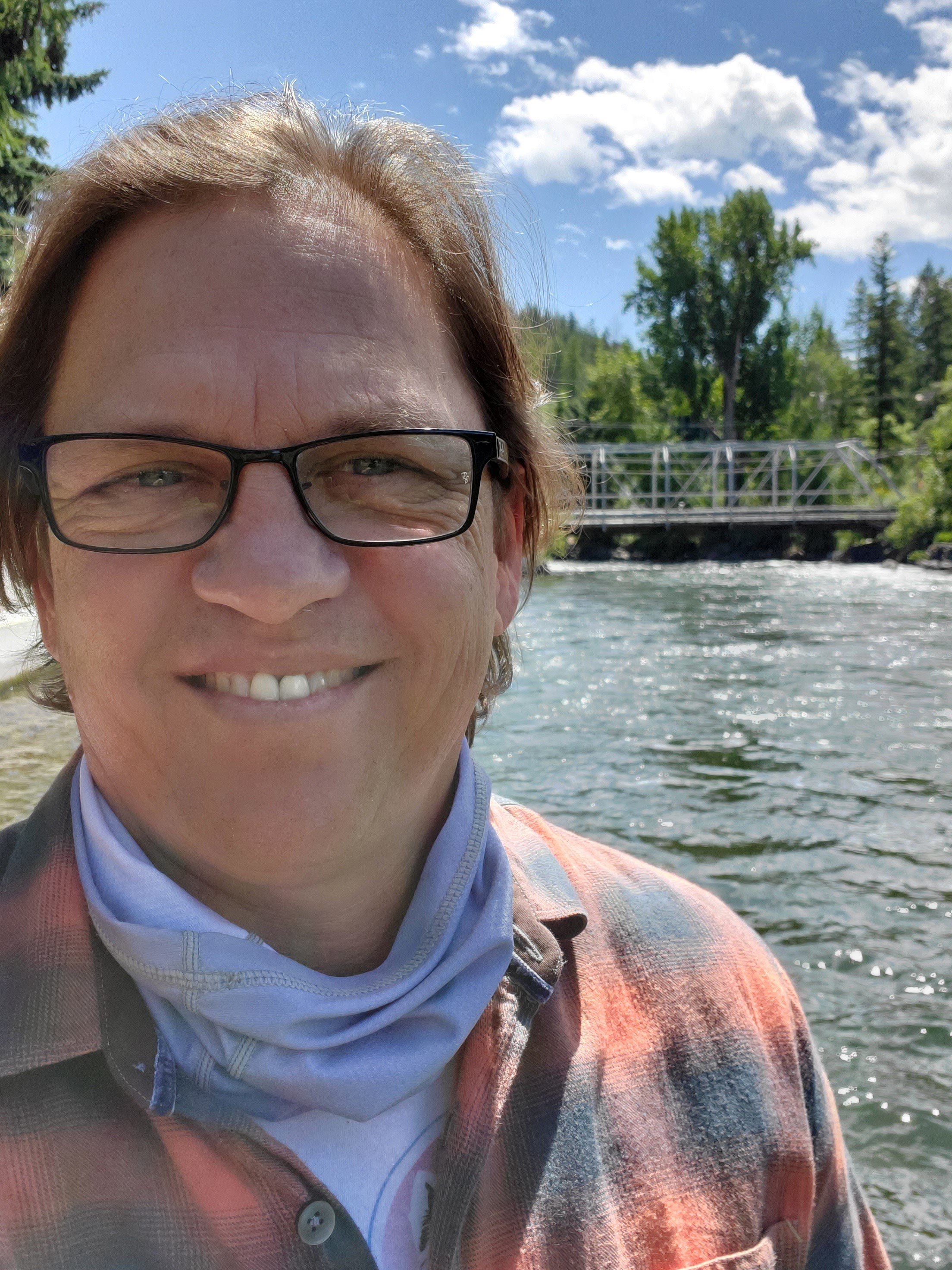 Rains said the new changes to the federal rule undermines years of careful scientific studies and analysis that helped protect vital water supplies, leaving the environment and people vulnerable to pollution and destruction in its wake.

“In 2015, the federal government updated the definition of U.S. waters subject to regulation under the Clean Water Act, the first such revision since the late 1980s. The scientific report underlying these proposed changes was authored by 17 federal agency scientists and subjected to rigorous peer review by 49 subject matter experts from federal agencies, industry, conservation organizations, and academic scientists, including me,” Rains said.

“Now, our careful, considerate and scientifically-grounded work is being misrepresented and cast aside to create a new definition of the nation’s waters that are subject to protection under the Clean Water Act. This new definition is at odds with both the scientific facts and the intentions of the Clean Water Act, one of the nation’s most important environmental laws that works to ensure our waters are fishable, swimmable, and drinkable. At this moment in history - where both our individual health and the health of our communities are fragile and at a historic crossroads - we are risking our future ability to have clean water and a healthy and safe environment for all.“

In 2015, the Clean Water Rule classified all tributaries and most wetlands as “waters of the United States” that fall under federal jurisdiction. At the heart of that rule was a Connectivity Report produced by the Environmental Protection Agency, backed by science which supported protection for isolated or intermittent systems that, if polluted or destroyed, would decrease water quality downstream.

The scientists cite an April 2020 Supreme Court decision that may influence outcomes of the more than 100 pending lawsuits filed in opposition to the new rule. In County of Maui v. Hawaii Wildlife Fund, the court affirmed for the first time that pollutants that travel through groundwater and then emerge into surface waters are covered by the Clean Water Act. Rains also was part of a group of scientists whose amicus brief in that case was a deciding factor cited by justices.

Until the litigation is sorted out, the authors urged mobilization of grassroots efforts among watershed councils, other agencies and academics to conserve and protect water.

Material from The Ohio State University and University of Georgia were used in this report.